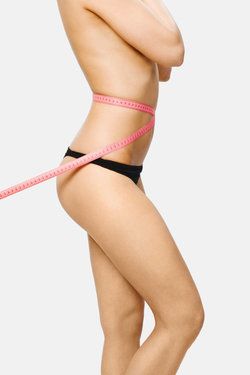 Despite diet and exercise, some stubborn fatty spots just won't go away. If you have experienced this problem, you may be considering liposuction. Liposuction has long been used to contour trouble areas like the lower stomach and inner thighs. Tumescent liposuction is the latest improvement on traditional liposuction, offering superior results with less pain and improved healing. Schedule a consultation with Tijuana-based plastic surgeon Rodolfo Castillo Calderon to see how tumescent liposuction can help you. In the meantime, read on to learn about the many benefits of tumescent liposuction over traditional treatments.

What Is Tumescent Liposuction?

Tumescent liposuction is different from traditional liposuction in that it uses a special fluid solution to reduce pain and produce better results. This special solution is made up of lidocaine to reduce pain, epinephrine to reduce bleeding, and saline to help liquify fat. The tumescent solution is injected into the fatty areas to be treated. As the solution fills the tissue, the area will swell and the surgeon will make a small incision through which the liposuction tool, a cannula, will be inserted. Once the cannula is in place, it will be used to suction out stubborn fat and sculpt the desired contours.

The Benefits of Tumescent Liposuction

The Possible Risks of Tumescent Liposuction

Find Out More about Tumescent Liposuction 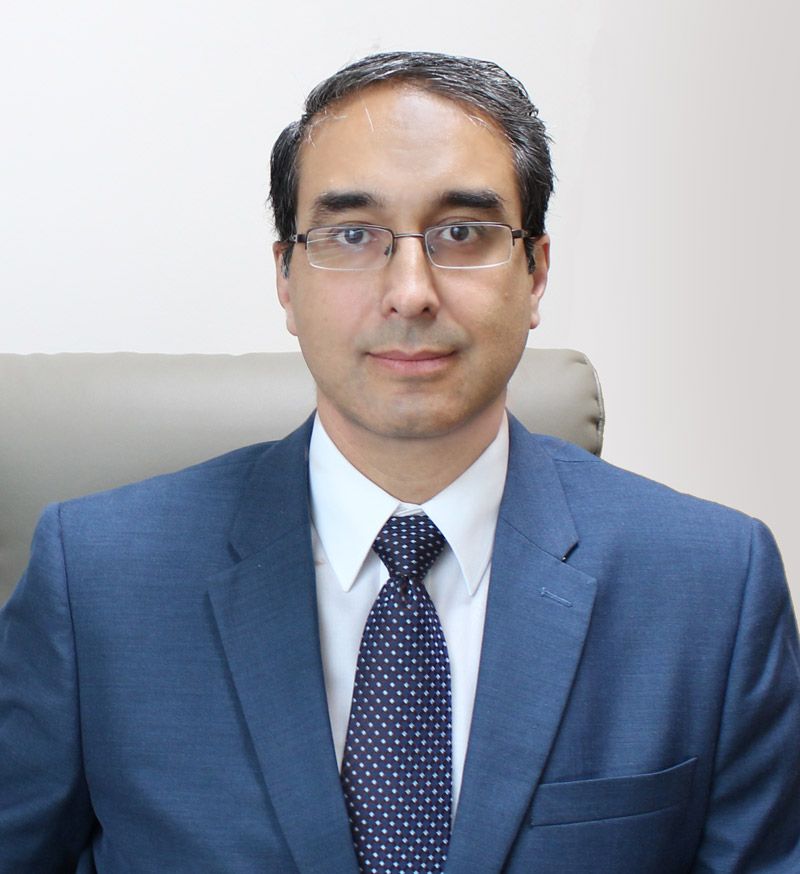 My Best Body Ever!

Dr. Castillo is a board-certified plastic surgeon with over ten years of experience performing cosmetic surgery. Our state-of-the-art facility is designed with the last medical technology to ensure patient comfort and safety. Dr. Castillo is affiliated with:

"Dr. Castillo in Tijuana is an amazing doctor who sat down with me three times to discuss the operations I needed. The CER hospital was wonderful, nice and clean." Dede M.

*Disclaimer: results are not guaranteed, may not be permanent, and can vary per individual. Some images are of models, not actual patients.